The question of when life begins is a question that has been debated for centuries.

Some people have strong viewpoints on at what point a human becomes really human while others simply feel it is not important to know exactly when or how human life comes into existence.

For a woman who has just taken a positive pregnancy test, the question of what is growing inside her is an important one. 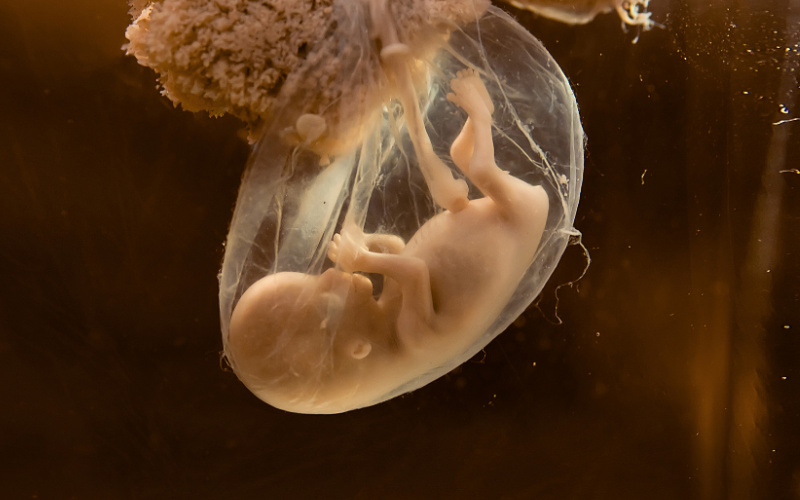 A logical place to start is with yet another question:

Can two human beings produce anything other than another human?

And if a human is always a human…does that mean we have a responsibility to think about the human rights of the unborn, in addition to his mother’s rights?

Fortunately, the science of embryology can provide clues to the mystery of the nature of life, including some incredible video footage that we’ll share below.

Leading scientists in the field of embryology have this to say:

“A zygote is the beginning of a new human being. Human development begins at fertilization, the process during which a male gamete or sperm…unites with a female gamete or oocyte…to form a single cell called a zygote. This highly specialized, totipotent cell marks the beginning of each of us as a unique individual.” The Developing Human: Clinically Oriented Embryology, Keith L. Moore & T.V.N. Persaud, Mark G. Torchia

“Although life is a continuous process, fertilization is a critical landmark because, under ordinary circumstances, a new, genetically distinct human organism is thereby formed.” From Human Embryology & Teratology, Ronan R. O’Rahilly, Fabiola Muller. 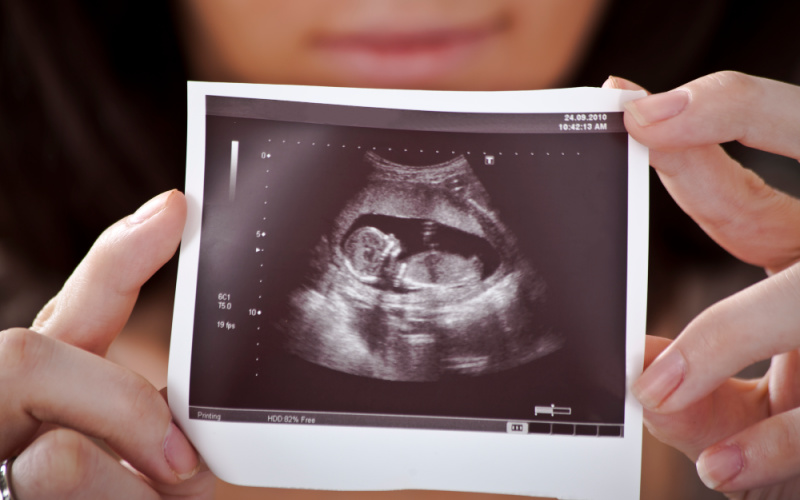 “Almost all higher animals start their lives from a single cell, the fertilized ovum (zygote)…. The time of fertilization represents the starting point in the life history, or ontogeny, of the individual.” Bruce M. Carlson, Patten’s foundations of embryology.

Diane Irving, M.A., Ph.D, sums up much of the scientific consensus in her research at Princeton University:

“That is, upon fertilization, parts of human beings have actually been transformed into something very different from what they were before; they have been changed into a single, whole human being. During the process of fertilization, the sperm and the oocyte cease to exist as such, and a new human being is produced.”

These are just a few of many examples of research which has concluded that human life begins at the moment of conception.

One of the most incredible visual representations that appears to mark the beginning of a new life, is the recent discovery of a “spark of light” that happens at the moment of human conception – caught on camera.

What does this mean?

If a new life begins at the very moment an egg is fertilized, this has many implications for how we view a human being at his or her earliest stages.

The truth is, we’re all in various stages of “development”: a two-year old isn’t as physically or mentally developed as a 20-year-old, and a 30-year-old is at an earlier stage of development than a 60-year-old.

For a woman considering abortion, these scientific facts of human development can’t be ignored.

The reality of a new and distinct human life is never more obvious than when it is seen through ultrasound technology.

Watch the video below to see the stages of development an embryo travels through during all nine months of pregnancy.

To schedule your ultrasound appointment, contact the Pregnancy Resource Center.

• When a woman changes her mind: facts about Abortion Pill Reversal protocol