Many clients we see feel they may be pregnant even before a missed period, and they are curious about early pregnancy symptoms that could confirm this feeling.

So what are some signs and symptoms that you might experience in the early stages of pregnancy – before the pregnancy test is positive?

Here are just a few of the most common first signs of pregnancy that you might notice. 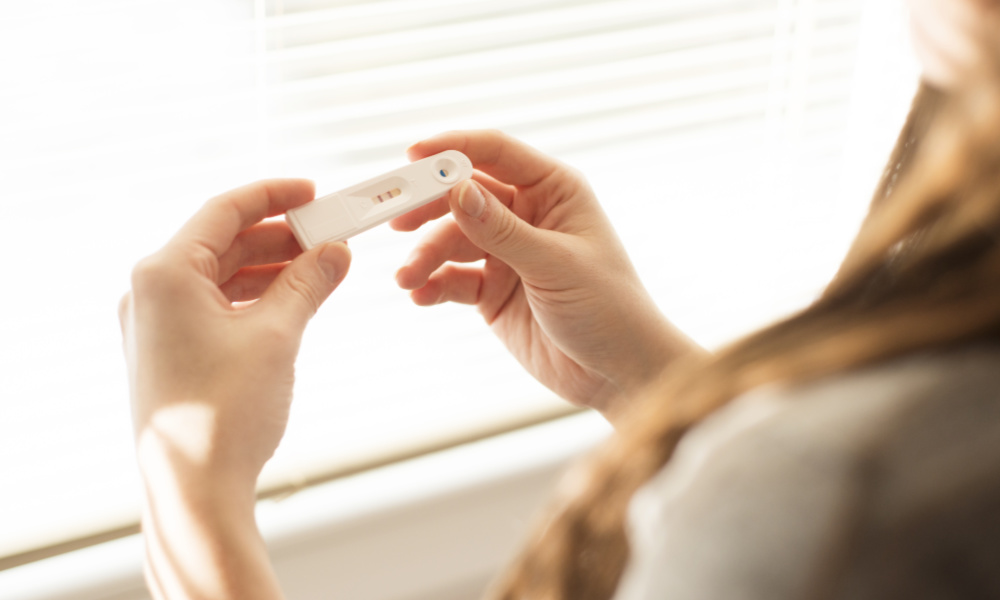 Note: The information on this website is intended for general education purposes only and should not be relied upon as a substitute for professional and medical advice.

Spotting known as implantation bleeding can occur in as many as one-third of women who are pregnant.  This happens when the egg implants into the wall of the uterus.

This is typically light spotting that lasts for a short time (or even goes unnoticed), unlike menstrual bleeding.   It can sometimes be accompanied by cramping.

Breast tenderness can be one of the most common early pregnancy signs.

Some women will have sore breasts as early as just a few days after conception, and it can last through the first trimester.

Many women will report that this is how they first knew they were pregnant.

Feeling unusually tired?  Fatigue can be caused by many things, of course, but it’s also a hallmark symptom accompanying early pregnancy.

By far, this is one of the most inconvenient parts of early pregnancy!

Feeling like you need to urinate far more often than normal, even in the middle of the night, can be very common while pregnant.

Feeling queasy?  Nausea can be another early pregnancy symptom.  It could just show up in the morning hours, or last all day for some women. 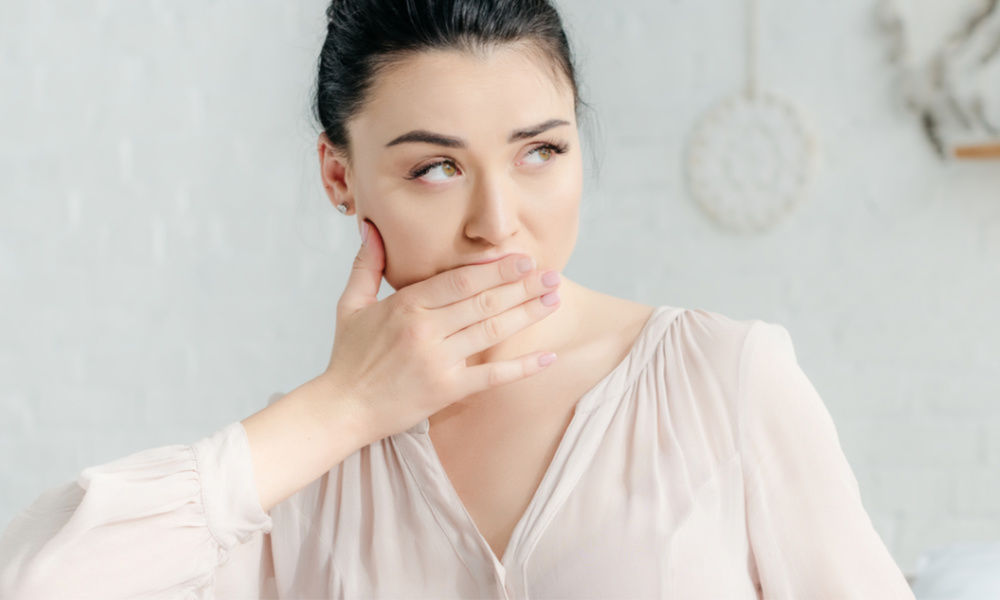 Certain foods or smells might trigger the nausea, or it may come in waves for no reason at all. You can blame it on hormones:  HCG, to be exact!

Another symptom that can be attributed to changing hormones is headaches.

Fortunately for most women, this symptom improves in the later weeks and months of pregnancy.

Too soon to take a pregnancy test (before your missed period) but you have some of these symptoms?

If you think you even might be pregnant, it doesn’t hurt to take precautions now.  For instance, you could start making healthy changes like eating a more balanced diet.  In addition, you should stop using cigarettes or any illegal substances that could potentially harm your unborn baby.

How to Confirm a Pregnancy

Keep in mind – the best way to confirm a pregnancy is with a pregnancy test and especially with an early ultrasound.

Contact us to schedule an appointment for a pregnancy test and ultrasound so you can have the answers you need, and be prepared for a healthy pregnancy from the start.

Your First Pregnancy Resource Center Visit – What to Expect

Effects of Smoking while Pregnant- and How to Stop